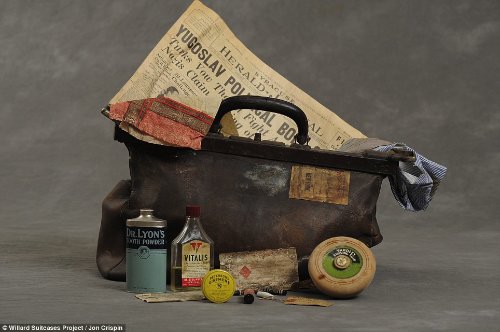 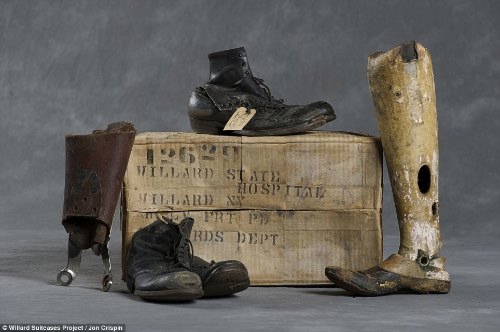 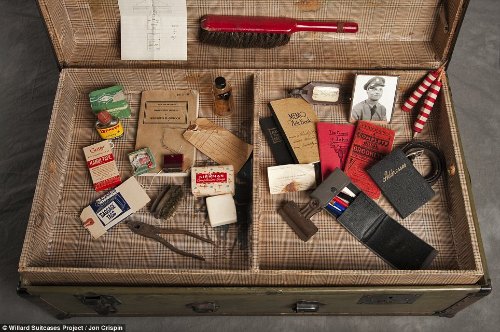 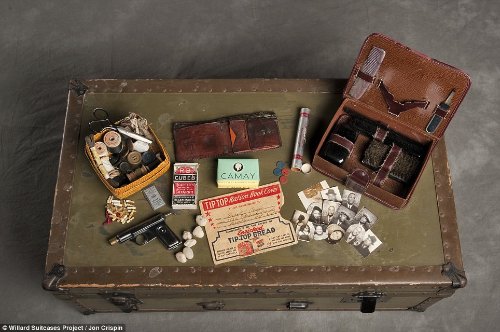 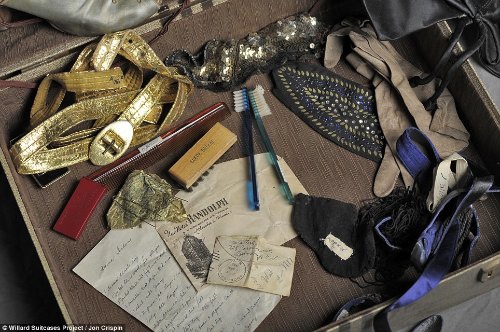 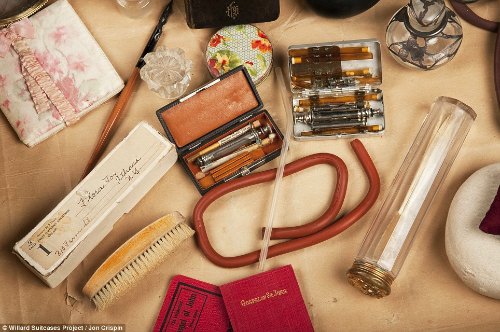 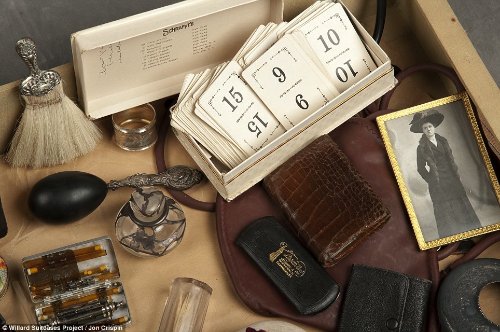 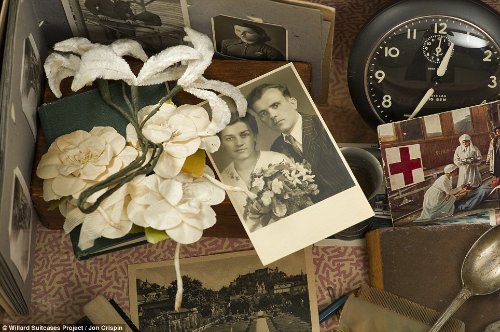 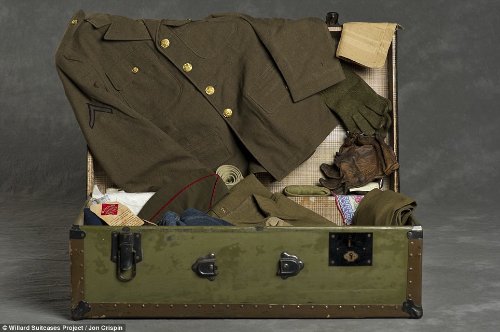 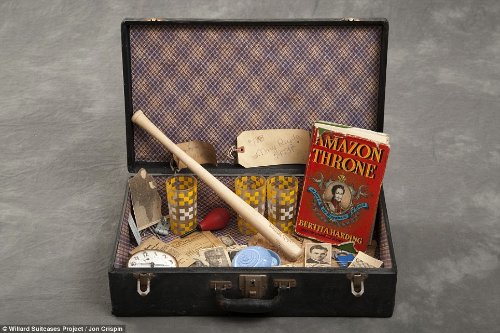 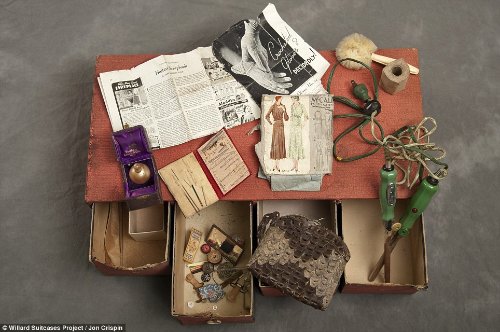 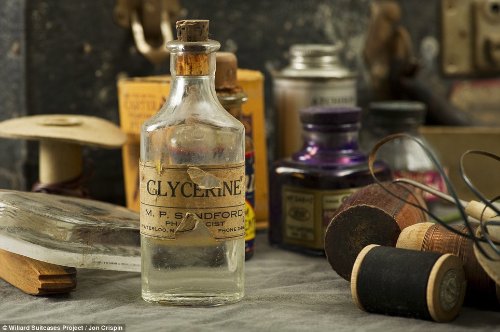 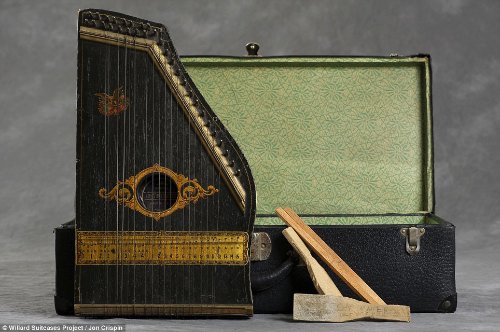 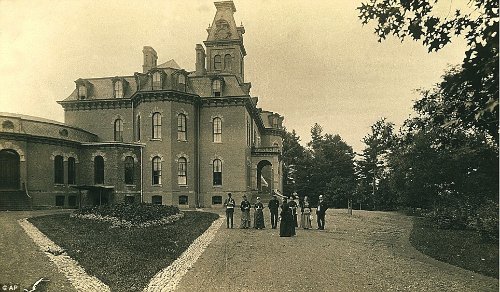 When patients were committed to the Willard Asylum for the Insane in Upstate New York, they arrived with a suitcase packed with all of the possessions they thought they needed for their time inside.

Most never left. The mental hospital had an average stay of nearly 30 years. When patients died, they were buried in nameless graves across the street of the asylum. Their suitcases, with all their worldly possessions, were locked in an attic and forgotten.

Now, photographer Jon Crispin is cataloging each suitcase and opening a window into the lives – and the minds – of the people deemed too unwell to be allowed in society.