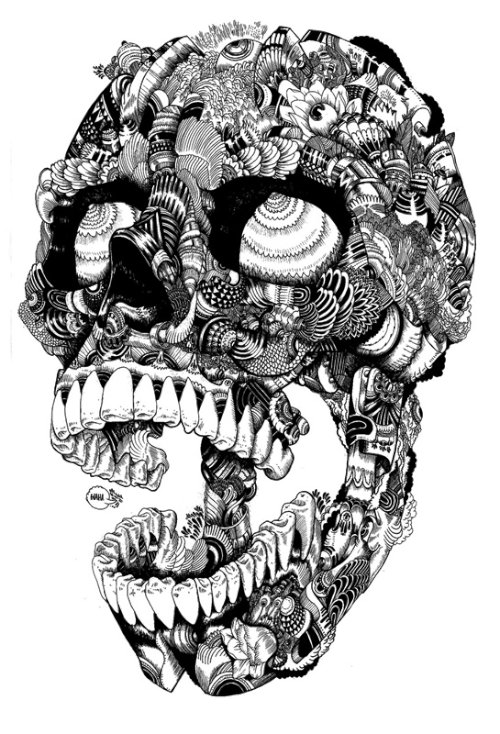 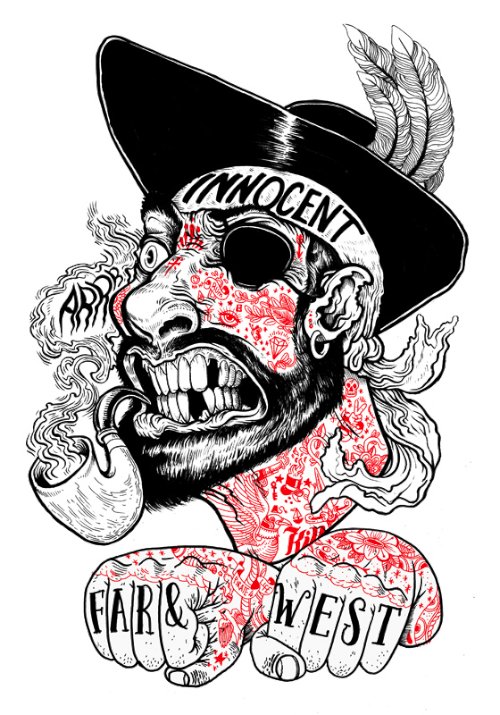 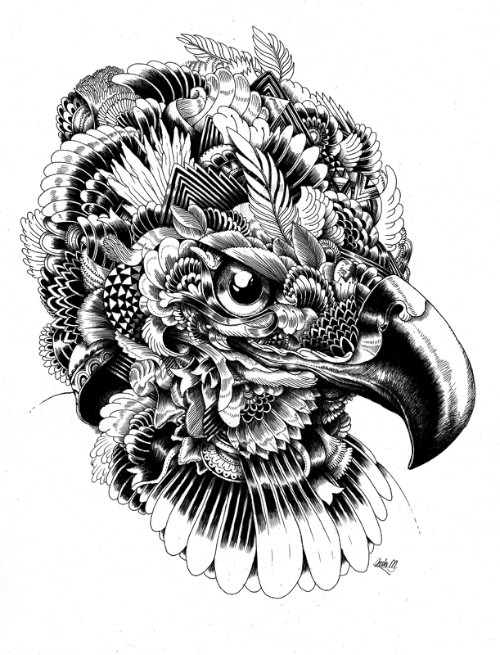 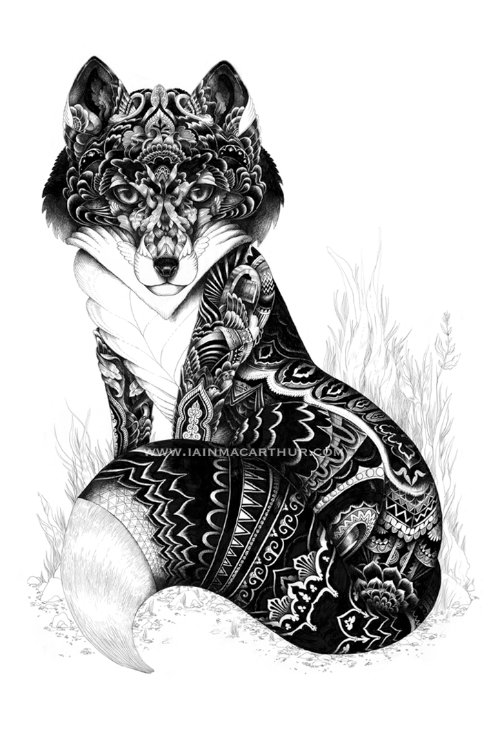 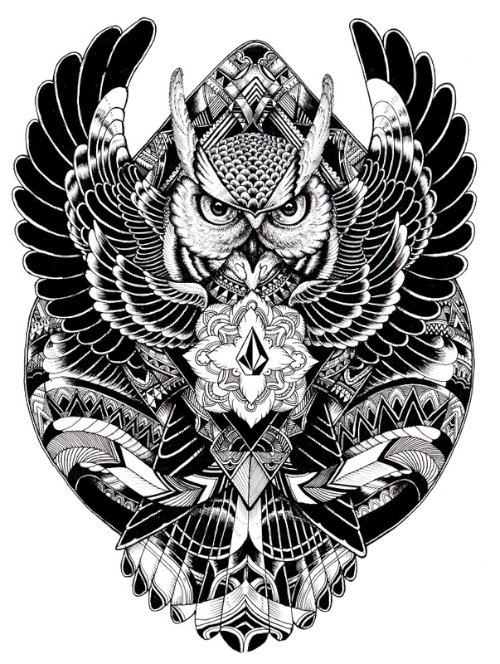 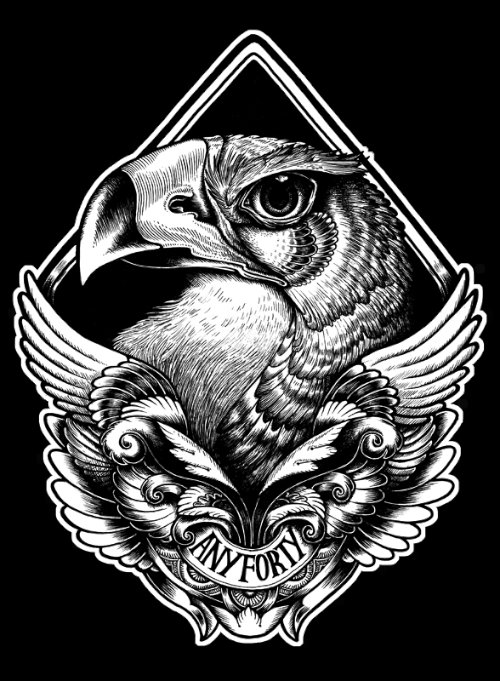 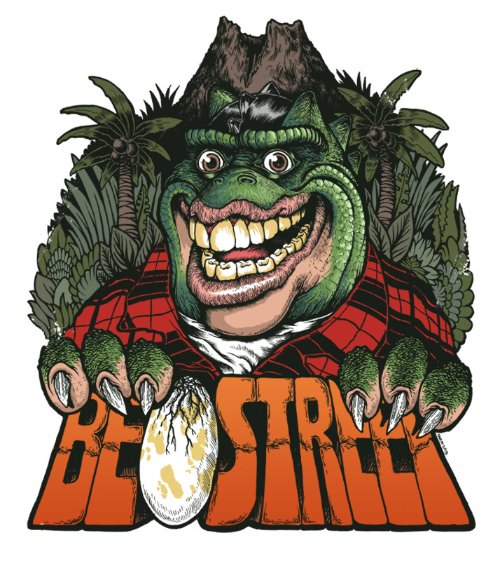 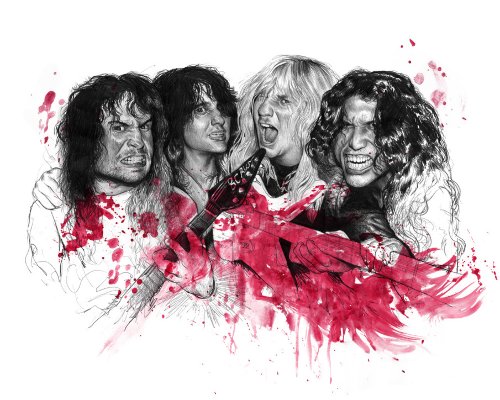 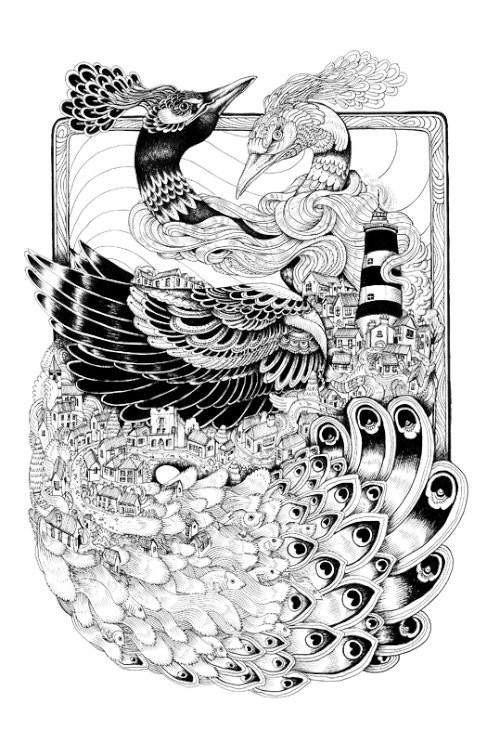 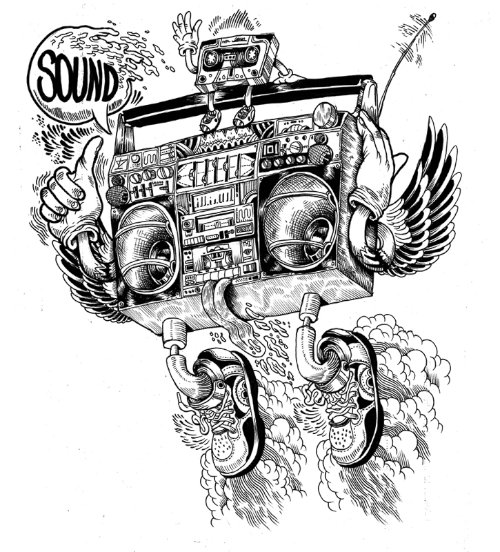 Born in Swindon, England, Iain Macarthur became a fanatic of art at the age of eight when he was first introduced to art through the medium of cartoon television shows and comic books. His first ever comic book was from the Batman series. Ever since then he has been obsessed with art, drawing odd fantasy drawings and Anime characters.