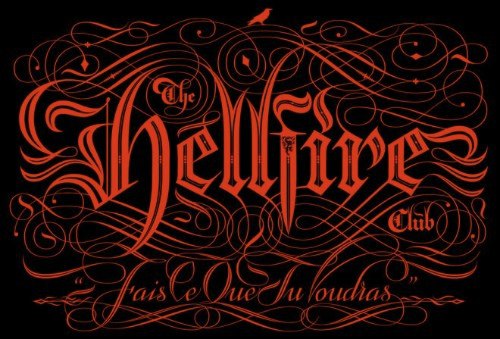 seblester.co.uk is the web site of Sebastian Lester. Trained in Graphic Design at Central Saint Martins, he now works in London as a type designer and typographic illustrator. His typeface designs are used by Intel, Dell, The New York Times, The Sunday Times, GQ Magazine and many other companies, institutions and publications worldwide. He illustrates and animates with letterforms and produces limited edition prints and original canvases, which are becoming increasingly popular and collectible. He’s been interviewed by the BBC and The Independent Newspaper about fonts on movie posters and album covers respectively. His work has also been featured in Creative Review, Grafik, Computer Arts, 3D World, and numerous other publications worldwide. He’s passionate about letterforms. 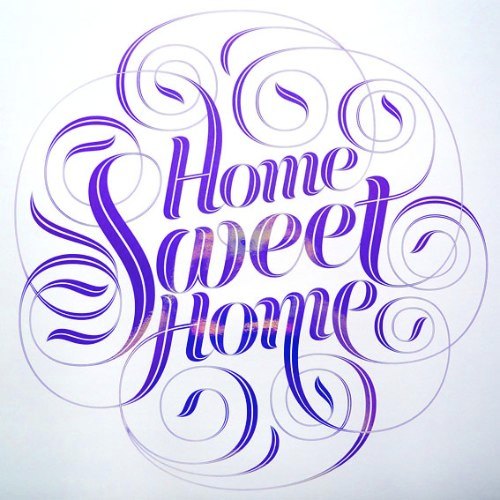 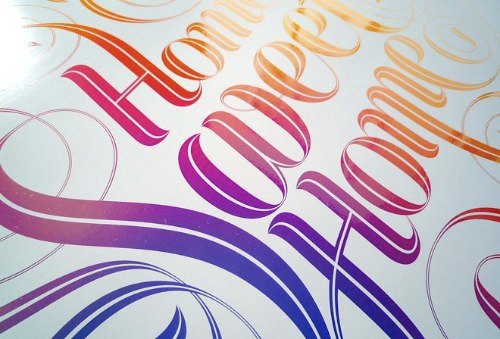 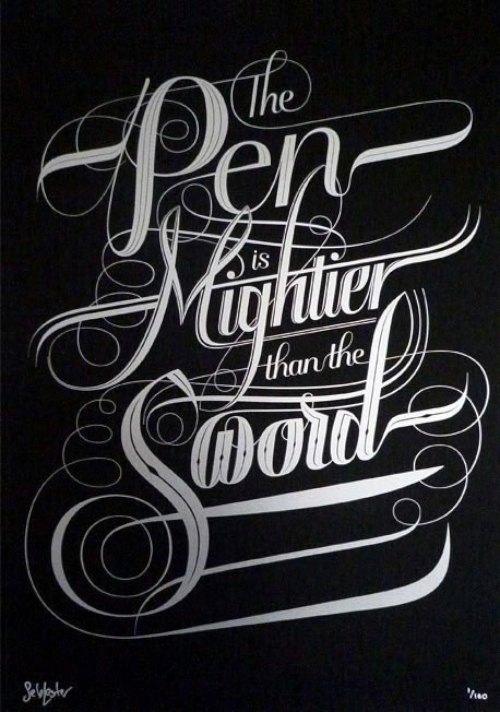 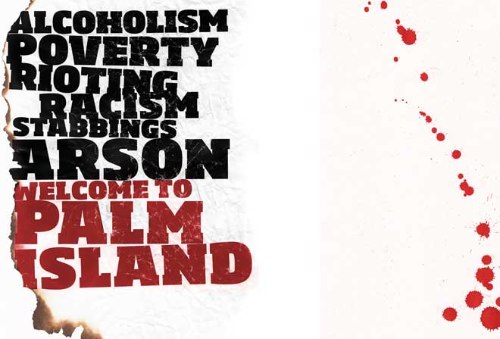