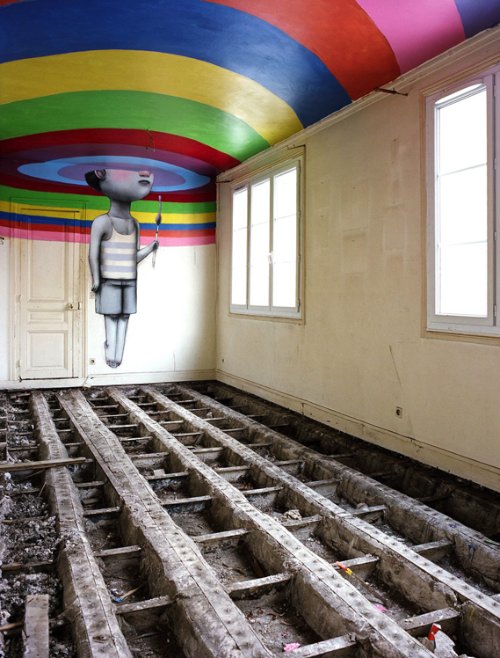 Pristina.org // Arte // Les Bains is going out in style

Les Bains is going out in style 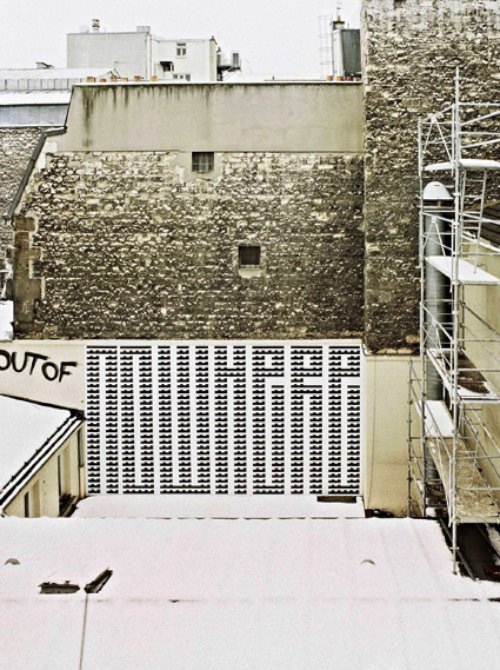 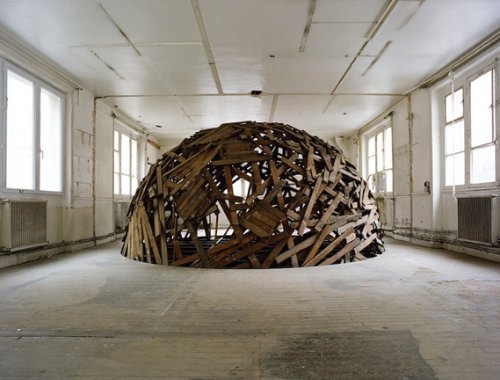 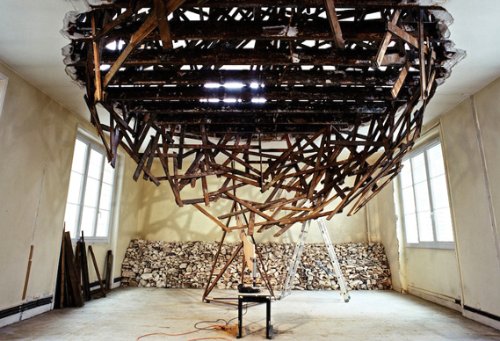 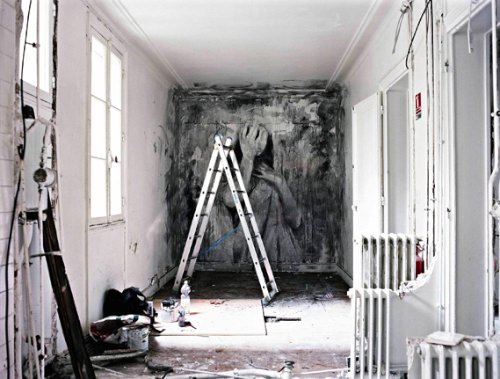 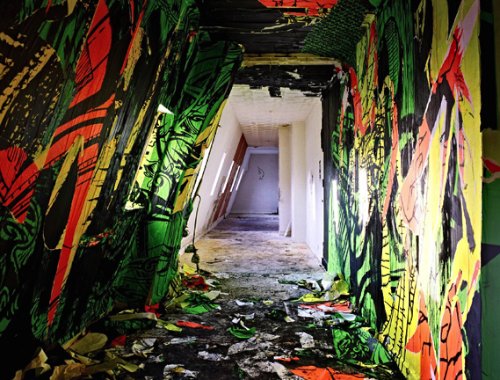 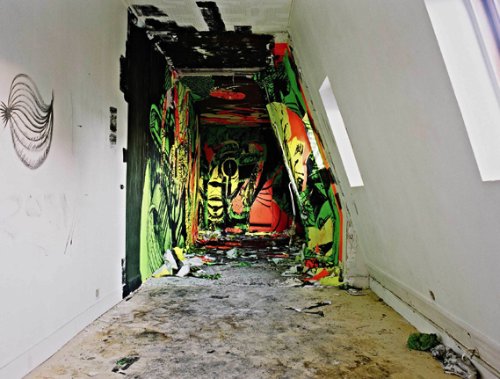 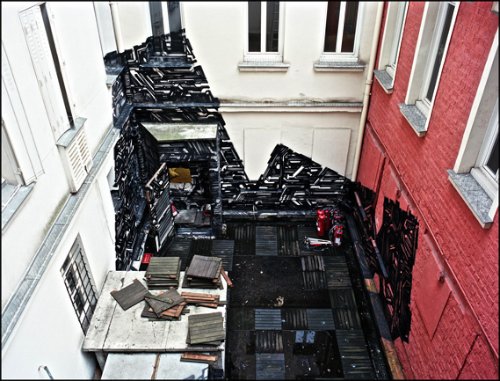 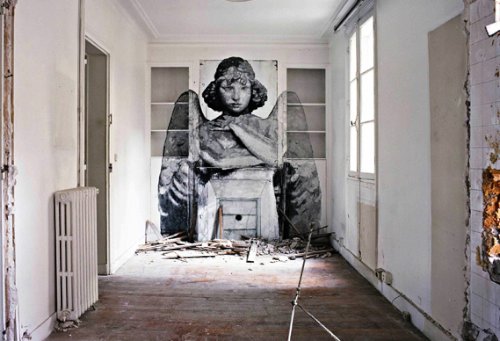 Les Bains-Douches, a stone’s throw from the Pompidou Centre, was built in 1885 as a municipal bathhouse. More recently, as Les Bains, it became one of the coolest nightclubs in Paris, in its time a favourite haunt of Mick Jagger, Kate Moss, Johnny Depp and Andy Warhol. But some over-enthusiastic DIY work by the nightclub’s director led to the building being declared a safety hazard and in 2010, it was ordered to be closed.

The following year, owner Jean-Pierre Marois formed La Société des Bains to try to preserve the building, eventually securing its future as a new venue which will open in 2014. But what to do with the derelict building in the meantime?