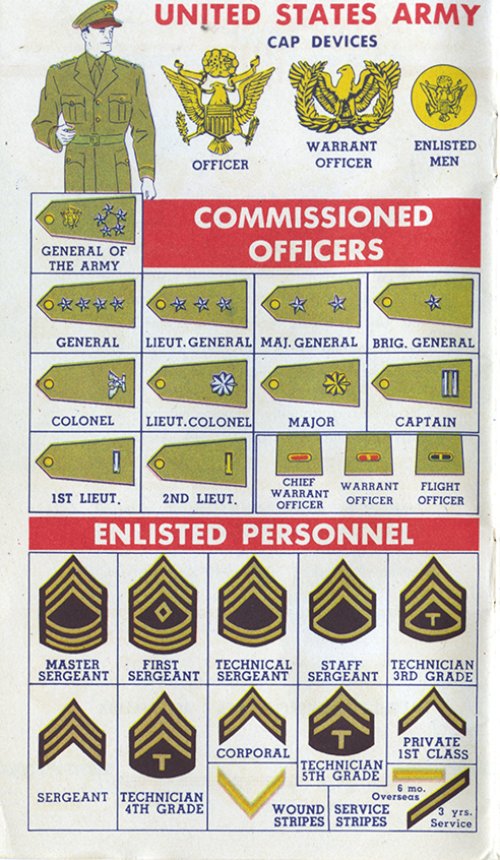 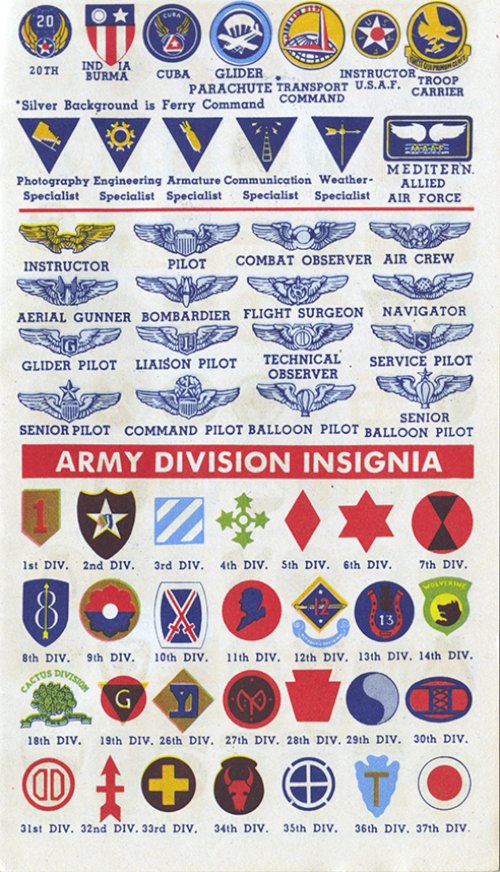 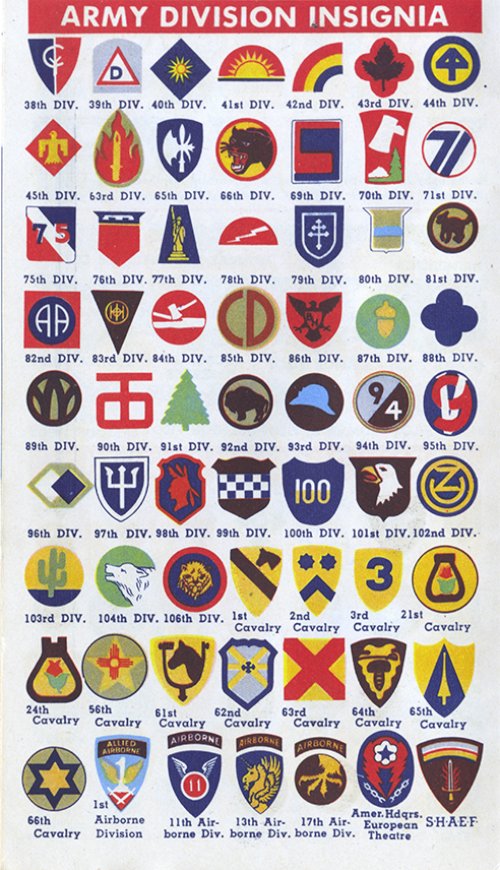 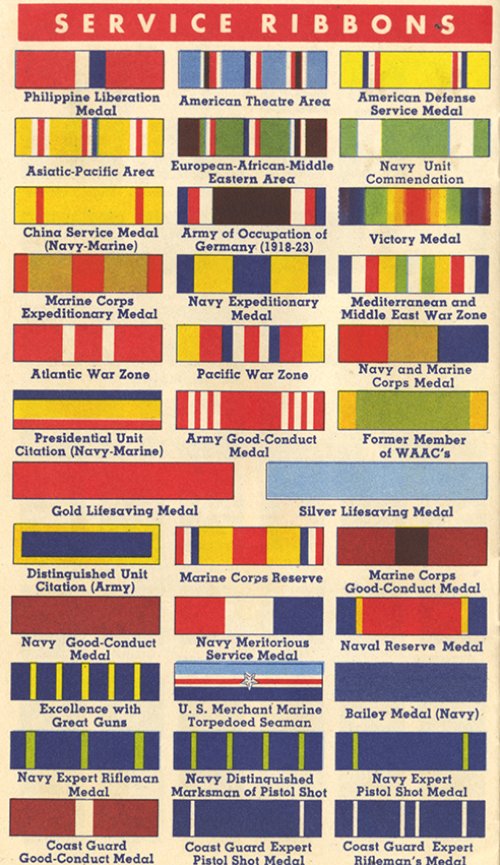 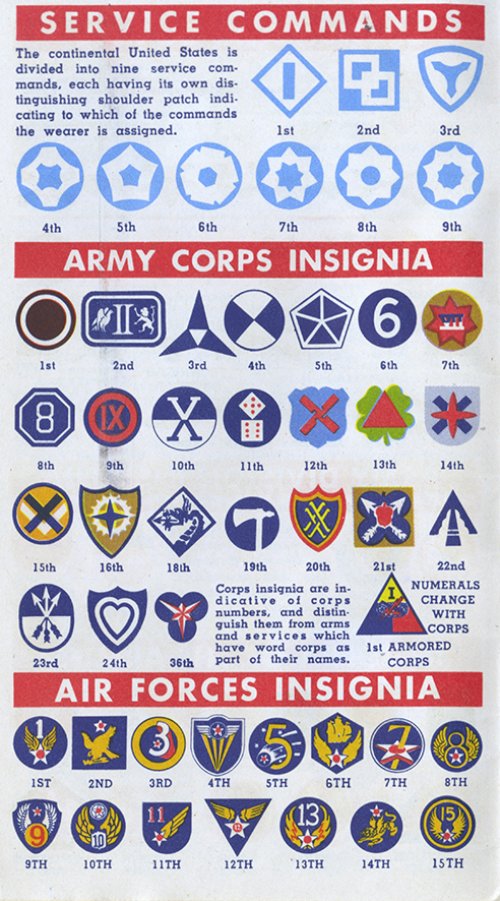 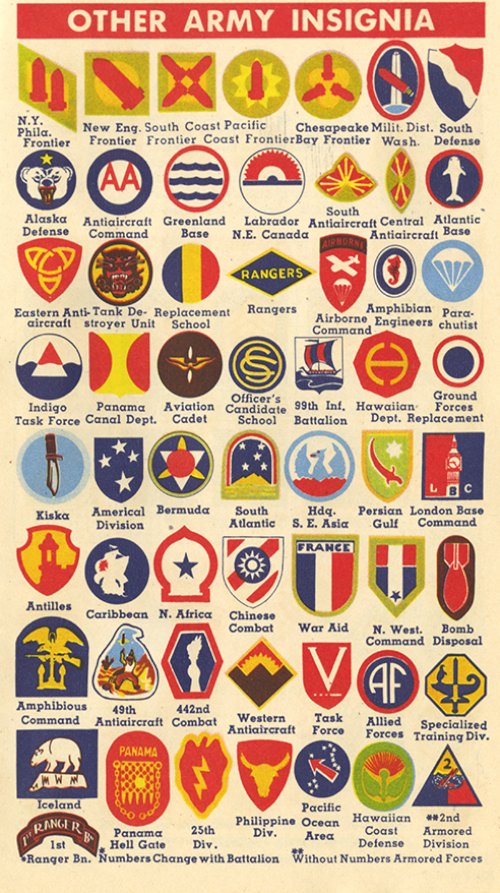 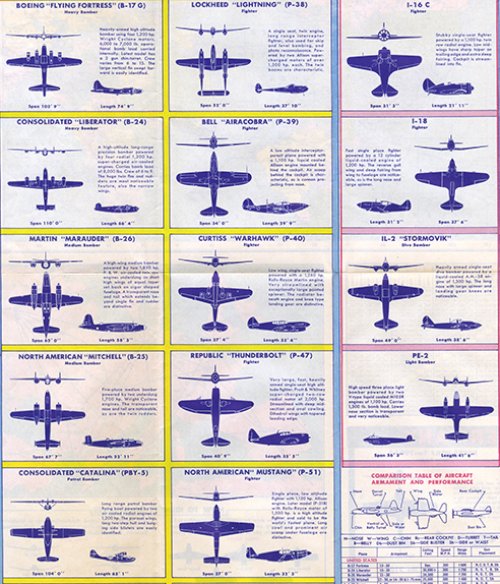 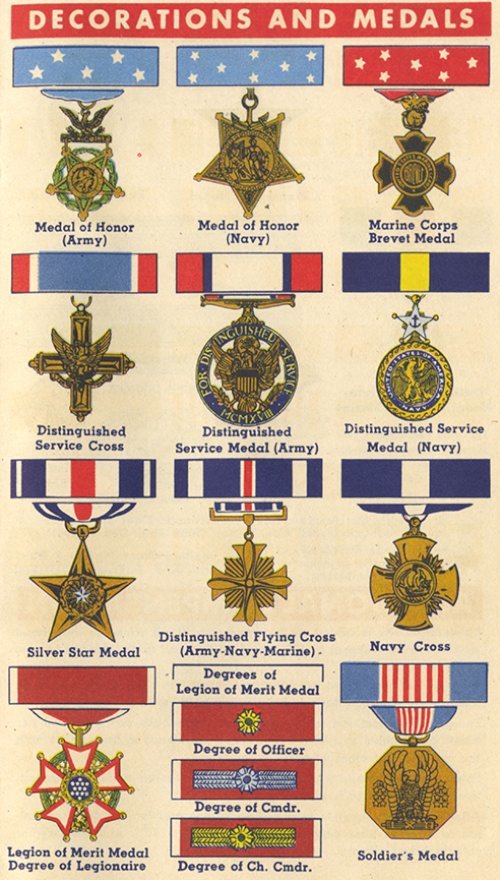 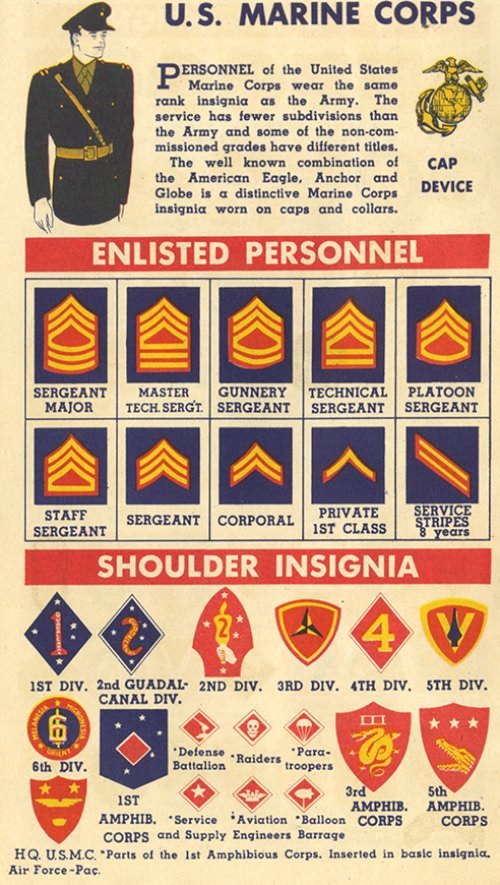 World War II may have been necessary, but, like all wars, the horrors outweighed the fruits of victory. There was, however, what might be called an unintended consequence, as there are in most wars. World War II gave rise to new technologies, for instance. It also brought forth the talents of many designers. Charles and Ray Eames are prime examples of designers who used their wartime ingenuity, their case for molding plywood for splints into making lounge chairs. The war also produced well-designed insignia, charts and graphs. Considering that military design is to design what military music is to music, the high level of consistency, imagination and taste contributed to well-designed military regalia.

via The Good War, For Design – Print Magazine