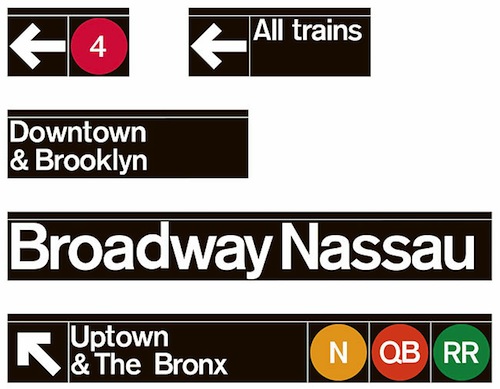 Bob Noorda, an internationally known graphic designer who helped introduce a Modernist look to advertising posters, corporate logos and, in the 1960s, the entire New York City subway system, died on Jan. 11 in Milan, his adopted city. He was 82.

Mr. Noorda’s best-known work in the United States was for the Metropolitan Transit Authority, which in 1966 commissioned his firm, Unimark International, to modernize and unify the look of the subway system’s signs. The firm had been recommended by Mildred Constantine, an influential design curator at the Museum of Modern Art.